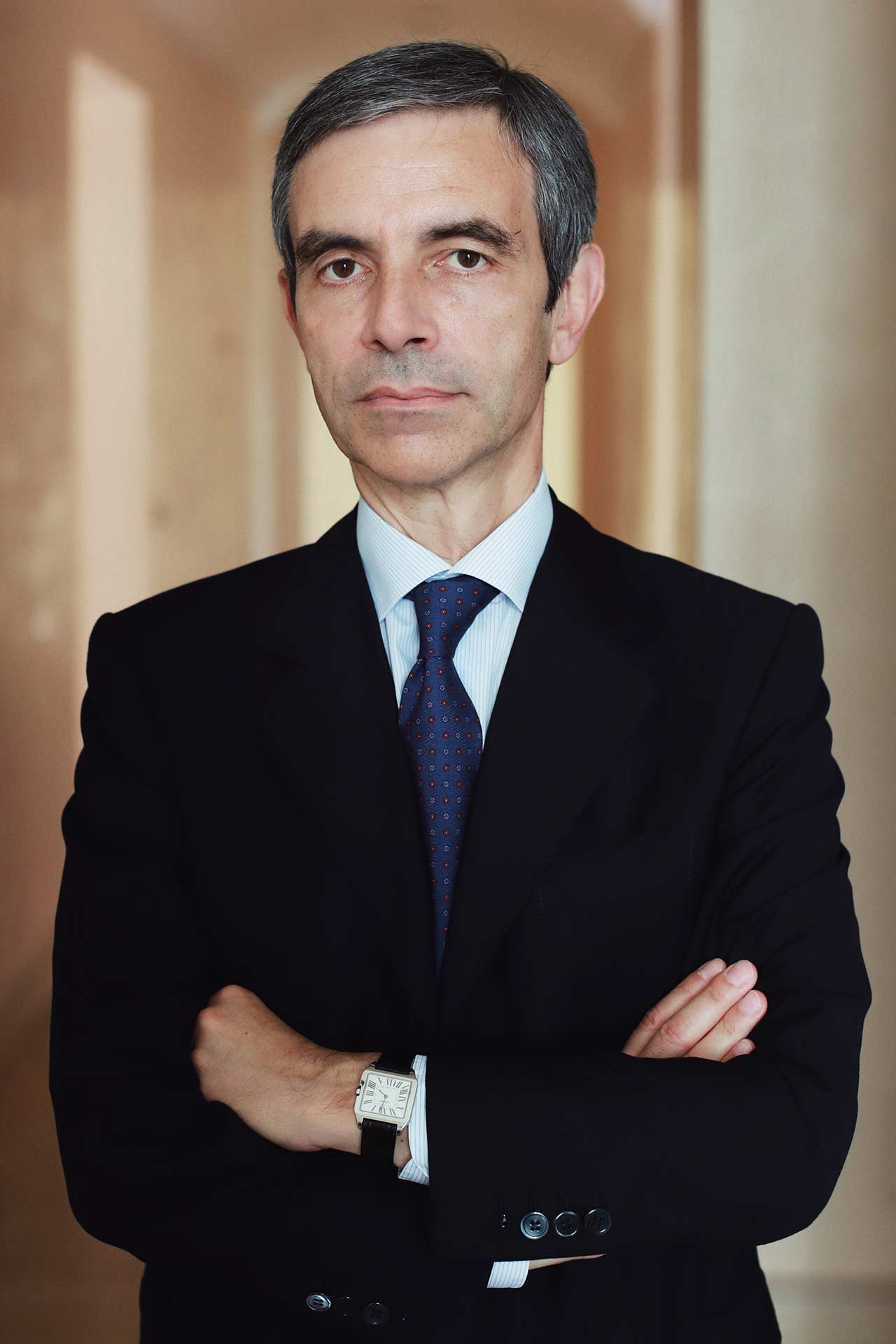 Then, he was admitted to defend before the Supreme Court in 1999.

He teaches Private Law at the Università La Sapienza of Roma.

He is the author of books, essays and other writings in the matters of obligations and contract law; company law; arbitration law. He began his professional practice as associate in one of the most prominent Italian legal firms, of which he subsequently became partner.

In 2018, he founded, together with Raffaella Fantozzi, the firm CF Law – Studio Legale Cicconi Fantozzi.

He has represented major Italian and foreign entities (banks and financial institutions; companies active in insurance; construction; telecommunication; farmaceutical, and other business sectors, as well as publicly owned companies ) in court and in domestic and international arbitrations, assisting them in litigations concerning companies’ acquisitions, mergers, spin-offs and other extraordinary transactions, public tender offers, directors’ liability; litigations arising from international trade contracts (such as sale and purchase or construction contracts, with the related guarantee contracts), also dealing, in this context, with the particular issues arising from the application of sanctions to foreign States in connection with war events; in litigations concerning banking contracts and financial intermediation contracts; in bankruptcy procedures and bankruptcy litigations; in criminal proceedings for corporate, financial and bankruptcy crimes, particularly in some cases that arose from the most significant company crisis ever occurred in Italy.

He has issued opinions and has acted as expert witness on Italian law in cases before foreign courts. He has carried out the activity of advice and contractual assistance in several business sectors.

This website uses cookies to improve your experience while you navigate through the website. Out of these, the cookies that are categorized as necessary are stored on your browser as they are essential for the working of basic functionalities of the website. We also use third-party cookies that help us analyze and understand how you use this website. These cookies will be stored in your browser only with your consent. You also have the option to opt-out of these cookies. But opting out of some of these cookies may affect your browsing experience.
Necessary Sempre abilitato
Necessary cookies are absolutely essential for the website to function properly. This category only includes cookies that ensures basic functionalities and security features of the website. These cookies do not store any personal information.
Non-necessary
Any cookies that may not be particularly necessary for the website to function and is used specifically to collect user personal data via analytics, ads, other embedded contents are termed as non-necessary cookies. It is mandatory to procure user consent prior to running these cookies on your website.
ACCETTA E SALVA